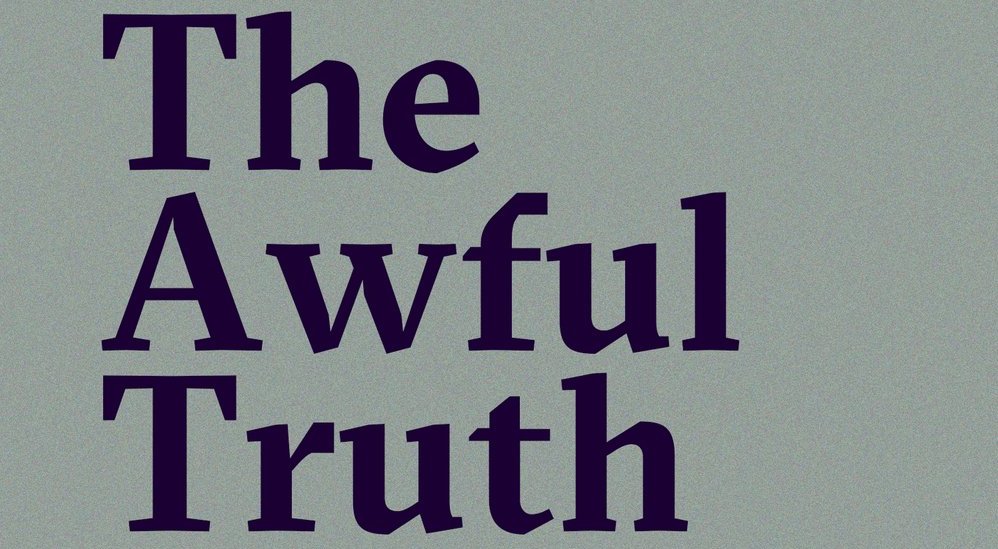 “The brilliance of her engagement with this simple structure is an honesty as to composition’s value, or at least, the ways we ordinarily conceive of its value.” 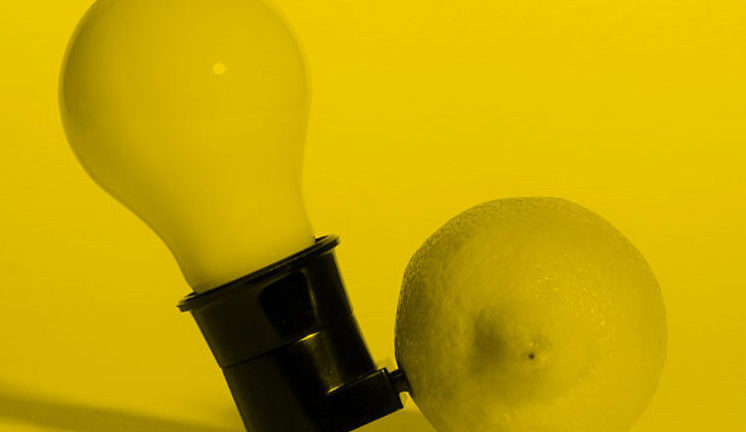 I want to think about distance and Jane Gregory’s new book of poems, Yeah No. Or something more like gapping. A space between concepts charged with those concepts’ distance, what holds discourse together (and molecules, and planets). 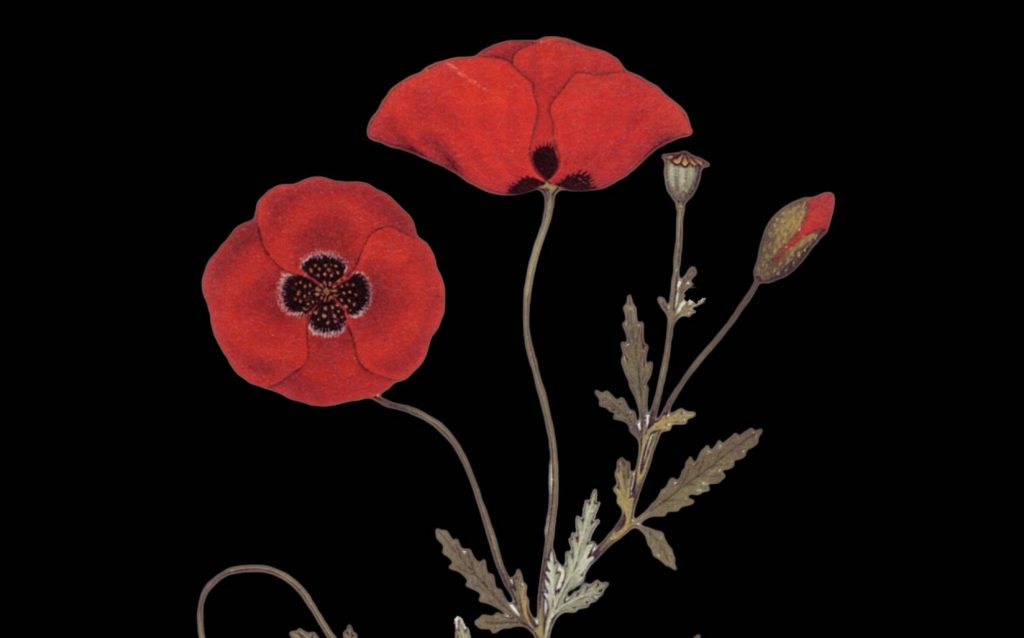 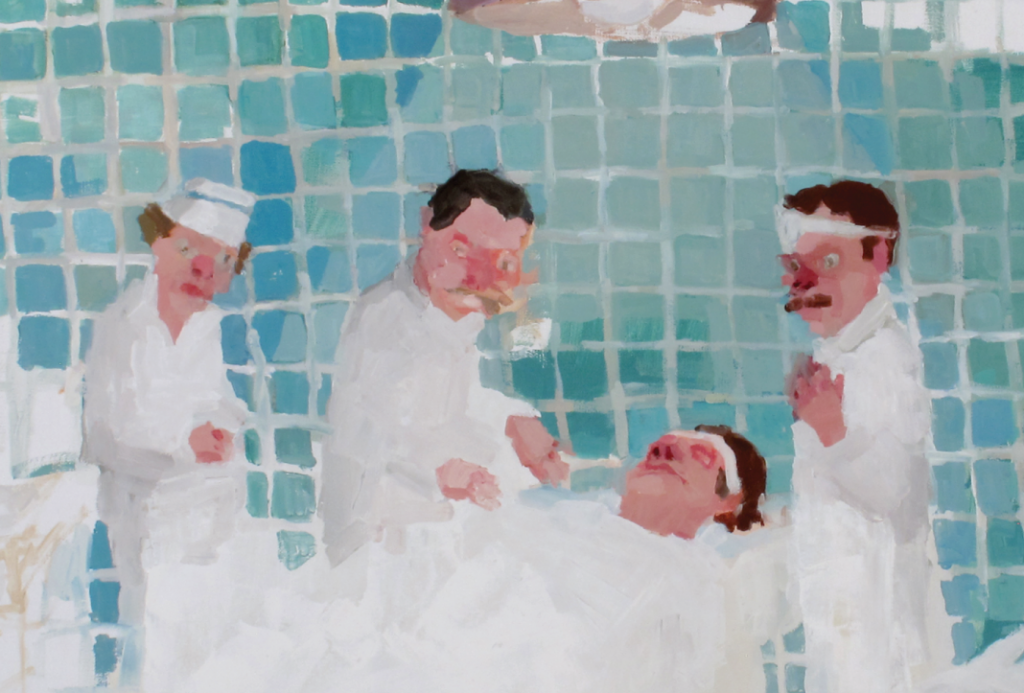 “Unless one practices medicine or works with medical literature, one is unlikely to encounter the enormous mass of words used to describe the things that go wrong with us. But the words are out there, multisyllabic and waiting.” 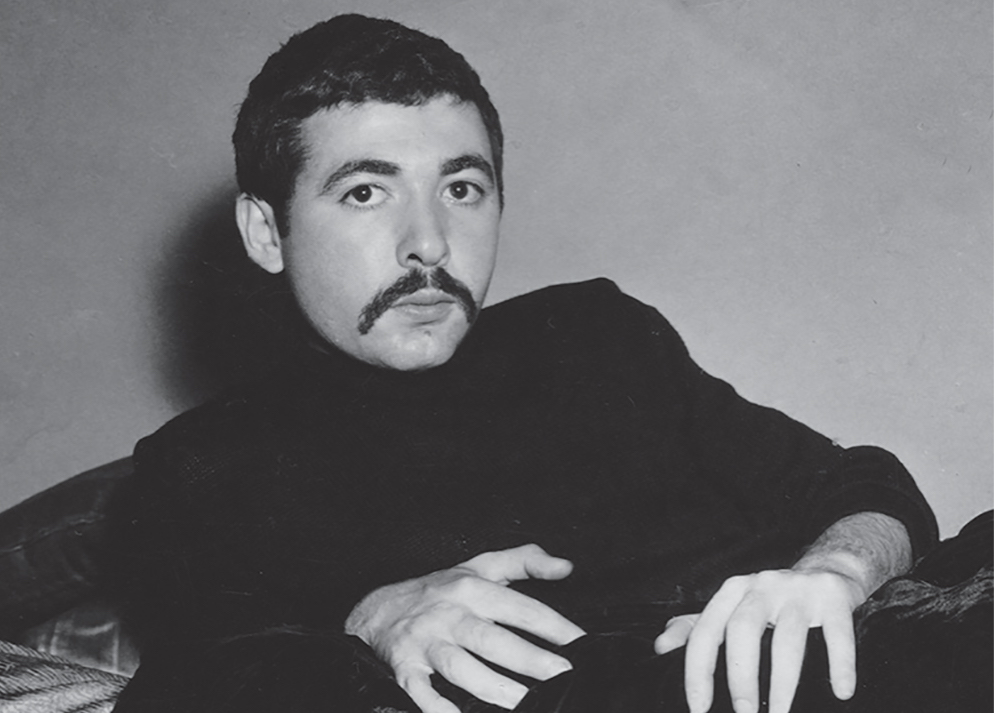 Written in 1958 but given due packaging in a new book from Song Cave, Lionel Ziprin’s “Songs for Schizoid Siblings” are, at the simplest assessment, a historical oddity. 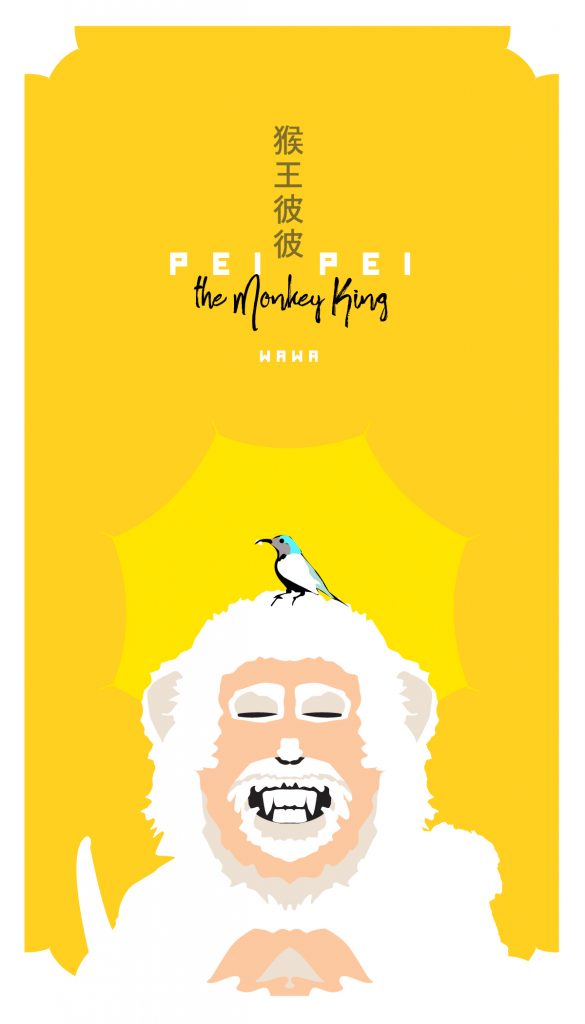 “This intense, absurd tragedy, I realize now, is my invisible foundation. The myth of Pei Pei is born here—an image that picks up the devastation between Nietzsche and the world and between me and Hong Kong. The dead part of me still lingers in Hong Kong through Pei Pei.” 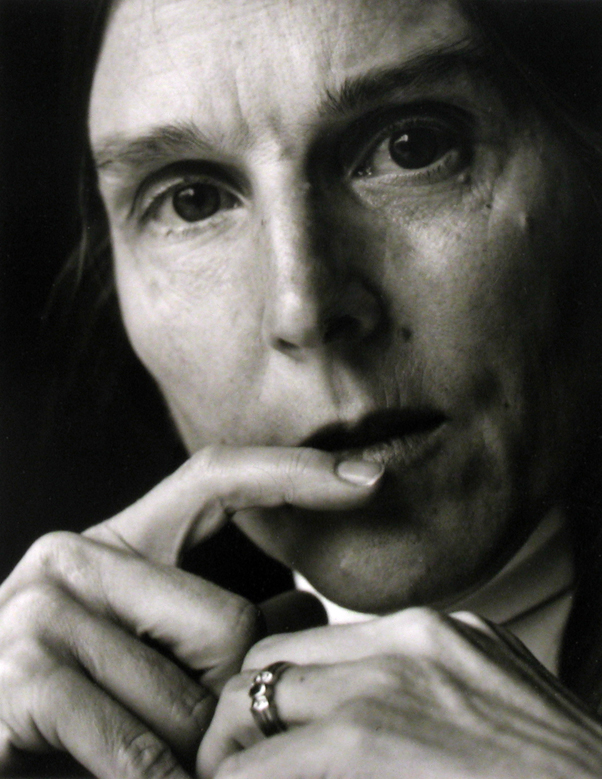 Brigit’s poems are formalist in the best kind of way: as a materially textual revelation of the earth and the spirit in consort; of the prayers, stories, and songs by which we seek this consort; of “the realm of myth, archetype, fable, and metaphor,” as Merrill puts it, that lies beneath “the surface of personal experience.” But her poems don’t just recount this realm. She doesn’t simply read it from the old books. Hers is a constant vigilance, an onlooking so patient and steady that the world releases the secrets of its order. 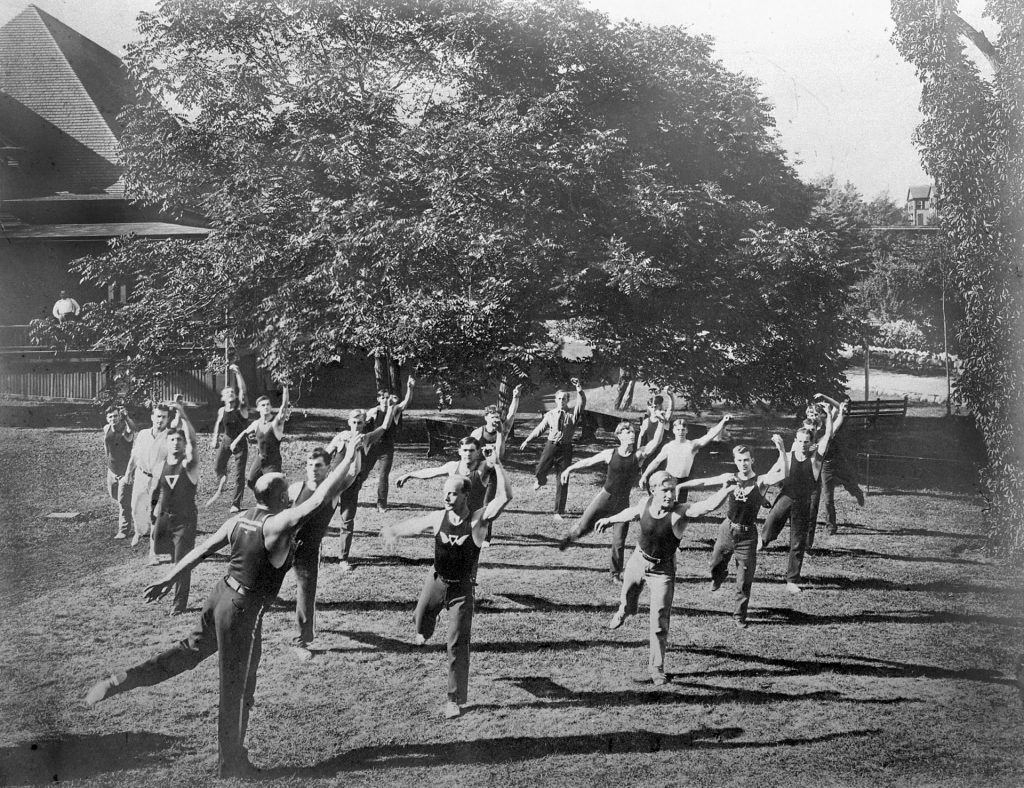 Oh, the energy of autumnal days! Summer has its blisses, winter its purities; spring lays out romance and adventure, but these short weeks, the light falling like a voice into the distance—they grip me like nothing else. These are the days of the private pleasures of the mind opened into conversation, days in which I thrill at blank pages, new music, appointments fulfilled in the noise of crowds, and my breathe materialized in the cooling air. It’s a time of study and practice. It’s a time of education. 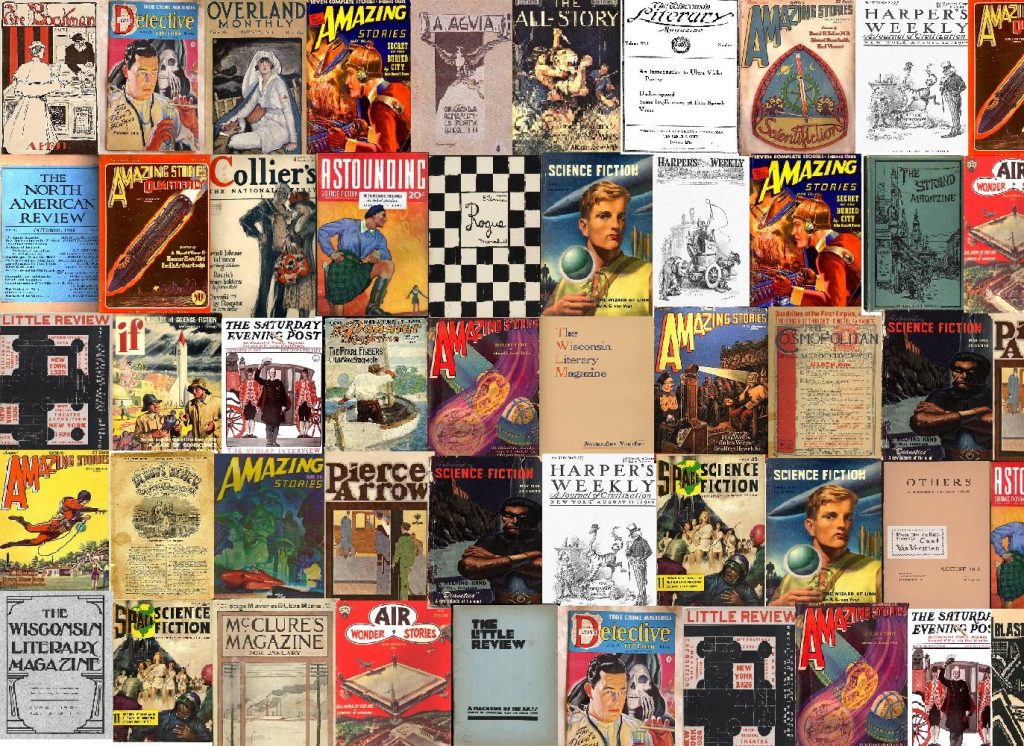 For those unaccustomed to putting themselves out there and submitting to the slush pile, as we so fondly call it, the task can be daunting and even emotionally fraught. But there are perfectly good ways to go about it that will keep you organized, give you great chances at success, and, most important — and I will argue this until the snows pile against the house — can actually help you improve your writing and how you think about it. 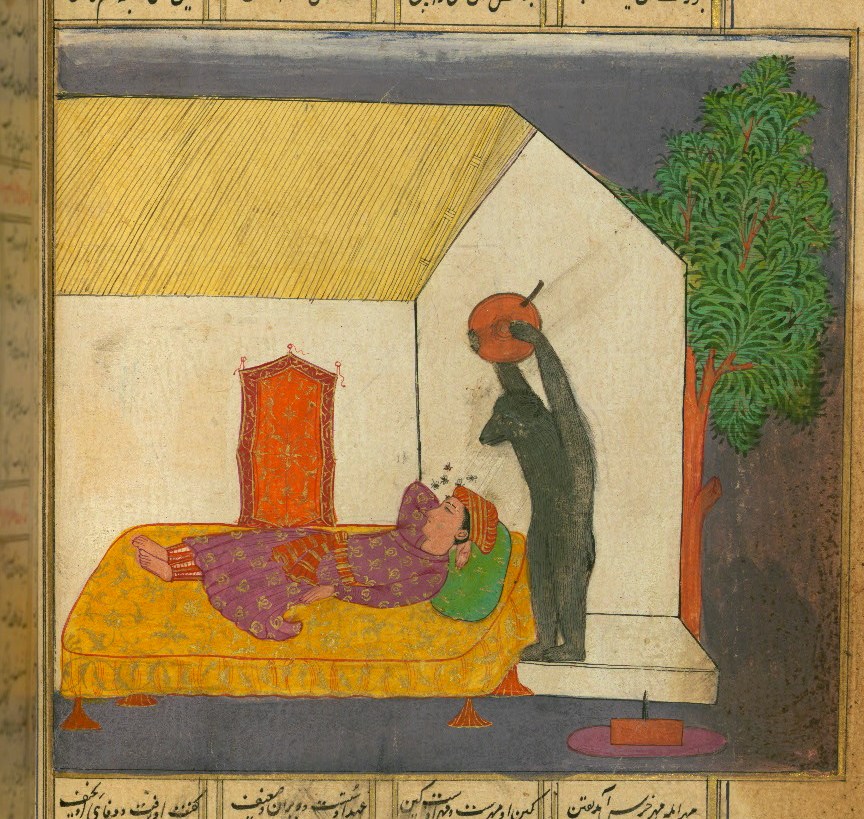 Read in great, long stretches — especially outdoors — Rumi’s work has a churning, cumulative effect, not unlike the gyres that so often expose themselves in his metaphysics. He is a romantic in the biggest of ways, always seeking the unity of the beloved, and it is this romance, this endless reliance on love, the rose gardens of the heart sweet with perfume, which has likely drawn so many readers from so many places across so many times.