On a cold, snowy January afternoon, I met with Chelsea Hodson at a Colombian café in Manhattan’s Midtown East. The last time we saw each other was in slightly different circumstances: almost three years ago, at a patio outside a friend’s house in Hollywood, eating lunch, the warmth of the California sun radiant on our faces. We had just finished our stints as PEN Center USA’s 2012 Emerging Voices Fellows. I was then just about to start my MFA program in Michigan. Now, Chelsea told me she was about to start her MFA program in Bennington.

Chelsea remained as vivacious and friendly as I remembered her to be. I had read her chapbook Pity the Animal (Future Tense Books) on a Kindle app and couldn’t put it down (or turn it off?). Little wonder that the book had attracted so much of the attention it deserved, including Salon’s “What to Read Awards: Top Critics Choose the Best Books of 2014,” TimeOut’s “10 New York Authors to Read Right Now,” Electric Literature’s “Why 2014 Was the Year of the Essay,” and other worthy lists including those in The Millions, Flavorwire and Bookriot.

Once I’d written a draft where I felt I’d reached a certain level that allowed me to reassess it, I would cut it out and cut the paragraphs out separately. I like to be able to physically see my work, to make it less abstract. I began to piece together the fragments like a puzzle and looked for unlikely connections. I like surprises. I’d had success with the process before, when I had a writing studio in LA. The pieces of paper would fill entire walls, sometimes I’d use a different font—I was just always trying to see the work in a new way so things could somehow become clearer.

Before I had a printer, I used to go to Kinko’s, or I guess it’s called FedEx Office now. You can just stick in a USB drive to a copier and print. But one day, I was printing a particularly confessional section, and the pages didn’t come out. The clerk was like, “Oh, don’t worry about it, I’ll just print it on this computer.” But I became really worried about the missing pages—I was thinking, “Are they gonna print out as soon as I leave? They have my name on them.” After that, I finally bought a printer.

I’m obsessed with vision and perception, with looking at art and reading books about women exposing themselves in a way that feels painful and uncomfortable.

I like direct sentences. There’s a book by Joe Wenderoth called Letters to Wendy’s in which the speaker addresses the fast food chain via comment cards. The prose is often deceptively simple and the framing is so goofy in a way, but the book has a way of really breaking my heart every time I read it.

I would rather have less money and have more time to be creative. Every time I pay rent on time, it’s a surprise. The uncertainty used to make me unhappy, but now I’m accustomed to it.

Every day, I report my word count to two people by e-mail. I met them at the Tin House Writer’s Workshop last year. We don’t read or comment on each other’s works, just report. The accountability helps, since I consider myself a very inefficient writer.

Before I really started studying literature, I assumed fiction has nothing to teach me since I was primarily interested in nonfiction. But I remember reading one novel in particular—Tampa by Alissa Nutting. The protagonist is a despicable woman, what I saw described as a “female Humbert from Lolita.” I really admired Alissa Nutting’s audacity to write a character like that. I loved the character not despite of her flaws, but because of her flaws. That may seem like a simple concept, but it helped me be unafraid of revealing my own faults.

I don’t read a lot of craft books. I mostly learn from reading the books I love and asking how they work with certain techniques. How does that one sentence work? Or if I feel afraid, I think of the artists I admire. What would Marina Abramovic do? Her fearlessness gives me a kind of permission to be fearless as well.

I remember reading Ron Carlson’s book, Ron Carlson Writes a Story, when we began our mentorship together. I was fascinated by his utter conviction: one sentence simply leads the to the next. I couldn’t imagine writing that way, from beginning all the way to the end, moving forward like a dream. He doesn’t question it, he just writes. It must be helpful to have a voice like that. I’m still working on mine. 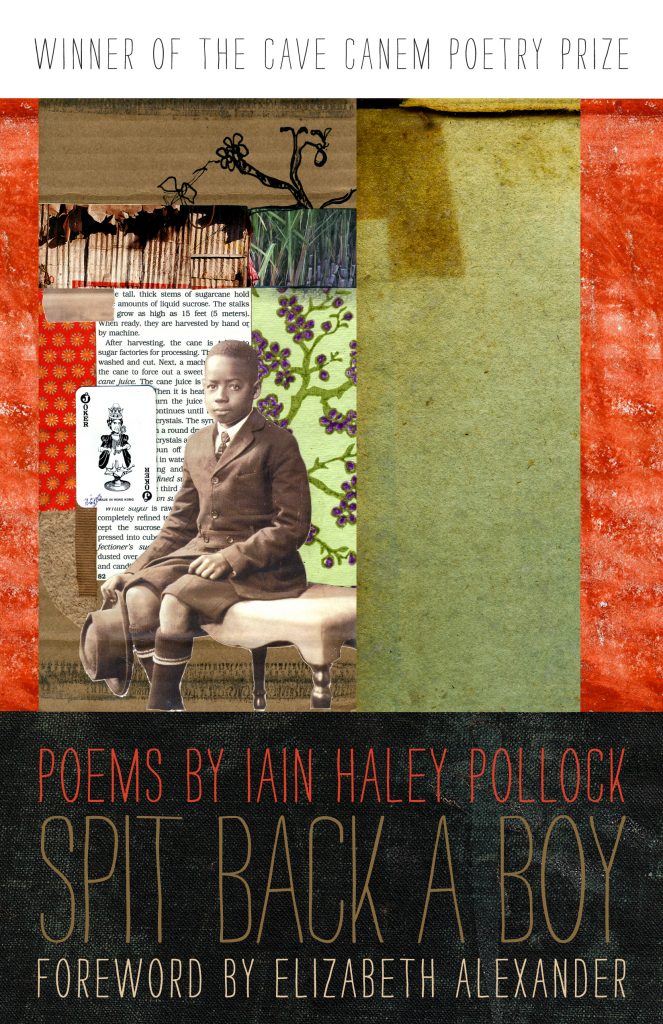 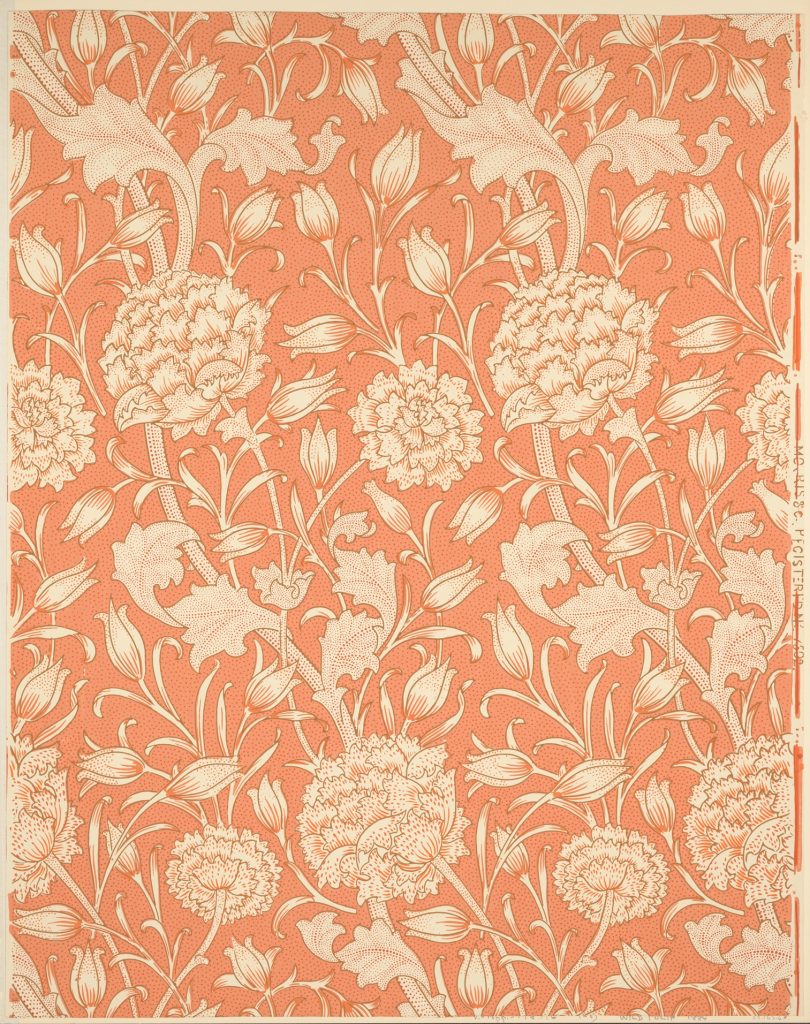 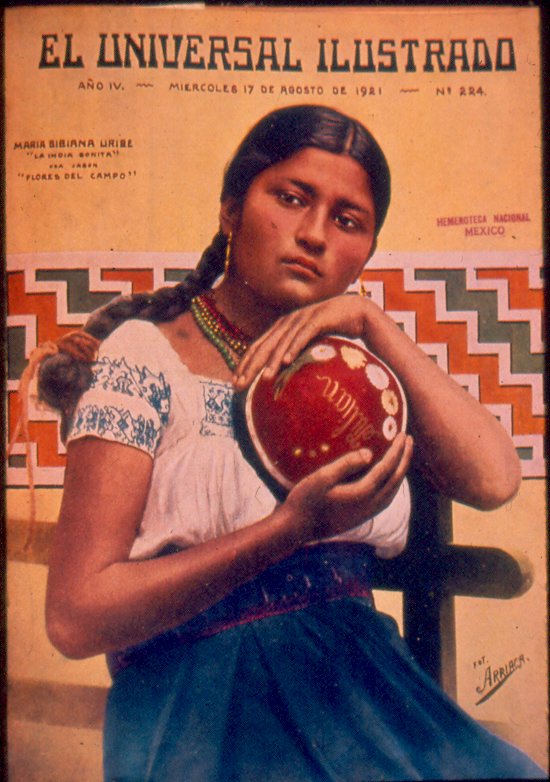