A crown of sonnets by Bruce Lack from the Winter 2013 issue of MQR.

Only we can see each other’s faces,
packed in like the teeth on a zipper—my leg,
his leg, my other leg, his other leg—
on the cargo-netting seats of a C-130,
but we’re not looking into faces;
collapsed boneless onto each other like string-cut
marionettes, we’re sleeping or pretending
that flying into combat bores us.
Supermen sleep in transit every time—
no guarantees of when we’ll sleep again, or if,
so we tuck chin to flak jacket and light out
for anywhere else.  We wake bitter and panicked,
plane dropping too sharply for Stinger missiles, look up,
read the taut, terrible smiles.

Read the taut, terrible smiles
and return them; coming in for the landing
that finally puts boots to sand,
fists cramped from clenching,
tension bleeding gums and locking jaw
because they are shooting the fucking plane—
the sound like gravel road plinking an undercarriage—
so just smile and think payback,
think that’s all these bastards get for free.
The mad irony of all this is that payback
costs you too, everything costs here, there is no
coming out ahead.  You’ll pay in explosive, irrational anger flickering at the edges
of your whole life—from now on violence will always be an option:
the threshold has been exceeded.

The threshold has been exceeded
and it’s a good thing—there’s no other way
to face this antiseptic-and-desert stink,
the bomb-chewed bodies wheeling
past in a flash of gurney chrome and shouting,
trailing rapid-fire drops of cast-off spatter
you shouldn’t be able to hear hit the deck.
But you can hear it all the same.
Blood is loud here, always, and there’s so much
in a body, so much can be lost
and still leave a person behind, deflated
but animate.  My dog tag says B Positive—
a just-in-case that sounds madly like advice
from the letters we’ve been getting lately.

From the letters we’ve been getting lately
we’ve learned more than we ever asked:
that Jones’s wife bought a horse with his money,
and the Gunny’s kid stole a car,
brothers, fathers, mothers, sisters have gotten married
and my uncle died of stroke,
that Reed hasn’t heard from his girl for months,
but that story gets old quick out here.
From those we sent, some omissions:
We’re still getting mortared—often.
Yesterday Engles became the first of us
to kill someone—two someones—for sure. The best
things their letters carry are the smell, and this impression:
it sounds like our war is going well.

“The Thunder of Man”

It sounds like our war is going well—
the big guns boom a rebuttal
to the sharp blast of an incoming mortar,
keep reverse triangulation’s promise
that no one shoots at us twice.  We imagine
artillery gunners, killing with trigonometry,
are the only people in this whole country who go to sleep satisfied,
knowing nothing but completed fire missions.
The new guys hate artillery until they learn
how to hear—the quick chatter
of our SAWs, harsh AK coughs,
incoming’s treble, outgoing’s bass—
developing this skill we tell our own life story,
though it doesn’t matter to anyone else. 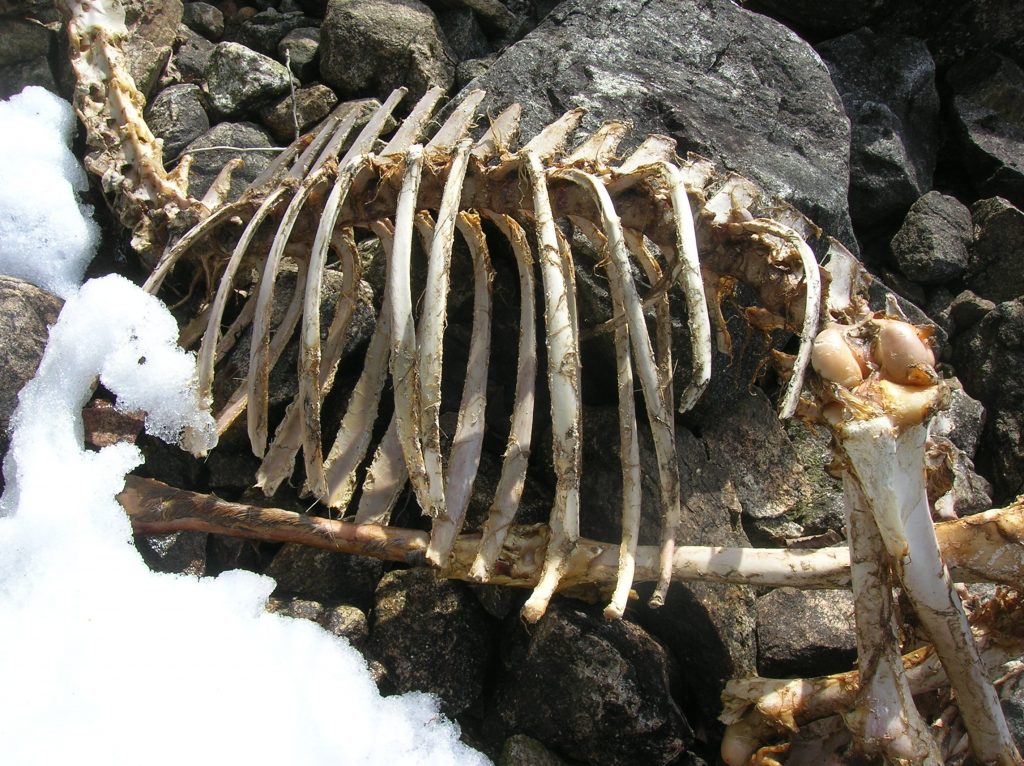 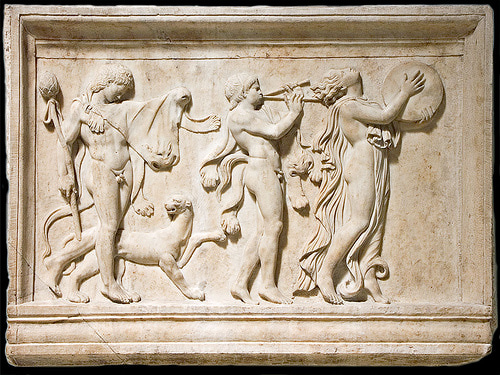